Definition of Cosmetics as per Drugs & Cosmetics Act, India

Simply stating, the definition of cosmetics in India covers all products or their ingredients manufactured for rubbing, pouring, sprinkling, spraying or applying on the human body for cleansing, beautifying, promoting attractiveness, or altering its appearance; legal definition is as below.

As per the Regulating Authority for Cosmetics in India - Central Drugs Standard Control Organization, Directorate General of Health Services, Ministry of Health & Family Welfare, Government of India - under section 3(aaa) of the Drugs and Cosmetics Act of India, Cosmetic is defined as, any article intended to be rubbed, poured, sprinkled or sprayed on, or introduced into, or otherwise applied to, the human body or any part thereof for cleansing, beautifying, promoting attractiveness or altering the appearance, and includes any article intended for use as a component of cosmetic. 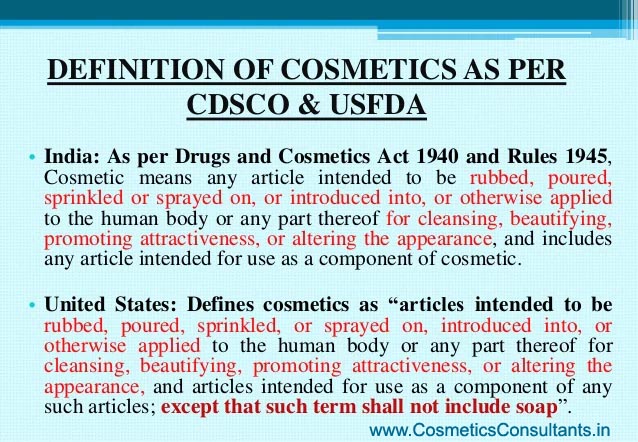 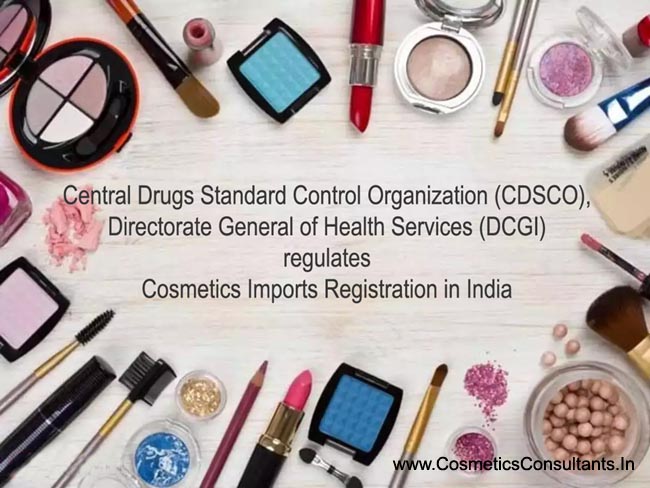 Scope of the Definition for Cosmetics Import Registration in India

Any article falling within the definition of cosmetic is required to be registered along with pack size, variant(s) and manufacturing premises before its import into the country. 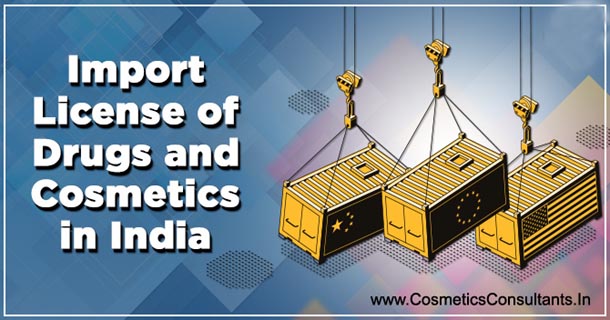 No cosmetic shall be imported into India unless the product is registered under the rules by the Central Licensing Authority appointed by the Central Government under rule 3(f) or by any person to whom such powers may be delegated under rule 5. [As per rule 12(1) of the Cosmetic Rules, 2020]

No cosmetic shall be imported or manufactured unless it complies with the specifications prescribed under the Ninth Schedule or any other standards of quality and safety, applicable to it, and other provisions under the rules. In case, the cosmetic is not included under the Ninth Schedule, it shall meet the requirements under these rules and specifications and standards applicable to it in the country of origin. [As per rule 39 of the Cosmetic Rules, 2020]

No cosmetic may purport or claim to purport or convey any idea which is false or misleading to the intending user. [As per rule 36 of the Cosmetic Rules, 2020] 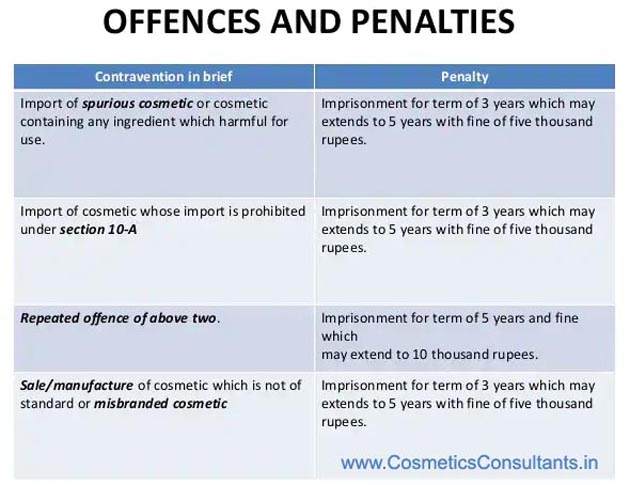 Preparing regulatory documents is a time consuming and meticulous exercise. As an Importer or Brand Owner, you must be already engrossed in various business aspects prior to launch of a brand in India.

An incorrect understanding of how to apply for the Cosmetics Import Registration or if a mistake is made, it can lead to complete delay in business plan, overheads, financial planning issues as well as supply chain disruption.

We provide the foreign manufacturers or their Indian Agents our timely services of perfect Cosmetics Regulatory Compliances, Imports Registrations and Marketing Consultancy with unquestionable professional ethics and up-to-the-minute knowledge and resources.